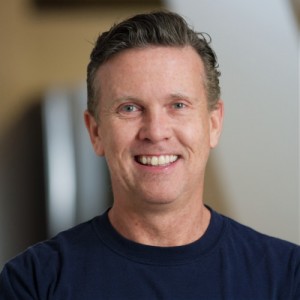 Over his career at C2K, Rod has integrated his creative capabilities with the latest technological advances to create award-winning campaigns for his clients, which include Toyota, Toshiba, Sony, Guthy-Renker, and Canon among many others. Coming from a background in commercial direction, Rod’s storytelling sense is always first and foremost in his work whether it be a broadcast spot, a digital campaign or a traditional print campaign.

Virtual Reality has allowed the company to take its brand of storytelling and consumer engagement to a new level for clients, recently completing ground-breaking projects for Toyota and AbbVie. With offices in Los Angeles, Tokyo and Dubai, C2K is a global creative agency that prides itself on its ability to create campaigns that resonate with local markets, from a 360º launch campaign for Toyota in China, to a virtual reality experience for AbbVie in the Middle East, and a health care campaign in the US.

Born in the UK, he received his Bachelor of Arts degree from McGill University in Montreal and an MFA in Film at USC. With over 20 years of experience as a director, writer and creative director, Rod Findley has succeeded in the domestic U.S. market and internationally. International broadcasters NHK and WoWoW have broadcast his long-form documentary and narrative work.